you and your friends

some living some dying

many lives put to rest

not what you deserved

of those who lived

and gave their lives away

Photo courtesy of the US Army Africa 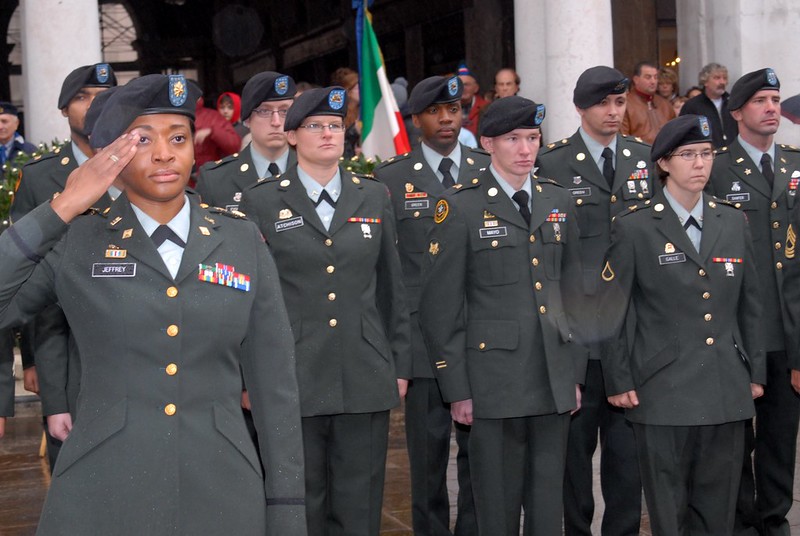 Thank you for visiting Moondustwriter. In 2019, we started working with an E. African team developing elementary curriculum for African children. As a writer, it is a thrill to help children who want to learn. As a bio major and nurse, it is exciting to use my knowledge to encourage young minds to love science. I've been part of the blogging community for more than 10 years. Some old timers may remember the award winning (2011 Twitter Shorty ) blog community - One Stop Poetry. I was the co-producer of that fast growing blog community. I am a published writer, poet, artist and photographer. I have written, as well as edited, for periodicals, radio, blogs and fellow writers. There are many facets to this moon - thanks for stopping by. View all posts by moondustwriter

10 thoughts on “Not Forgotten”

Info and Articles from the USA's #1 pre-owned dealership

a curated collection of my own stories

photography and other things

Tranquility and Joy through Nature's Beauty and Light. Starlisa's Fine Art Photography of the Pacific Northwest

there's got to be more below the surface

On The Road With Garry

travels near and far

A little taste of history, one morsel at a time.

Lamb Of Grace Love Of Christ

Be Merciful and Gracious to all in word and actions

Thoughts-poetry on life, nature and spiritual

Life is a bubble, Make it as delusional as possible!

A Story for His Glory