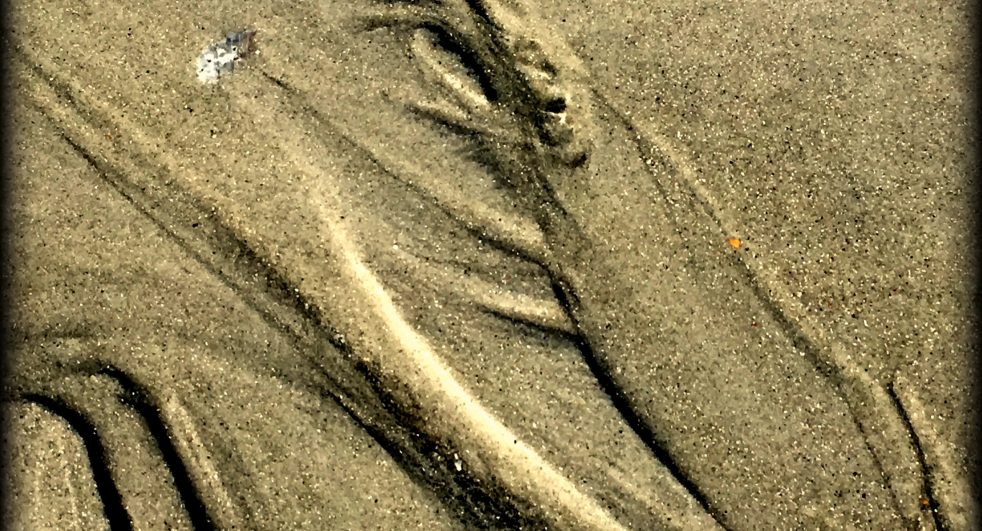 Calling  in the heat of passion

as the moon and stars collide

saying it over and over

it wasn’t my name he cried

intent on our l’amour

a height that I can render

the only name he could remember

thrusting forth in slumber

he writhes and then he screams

I waken to the noise

he needs me not it seems

alone – covers and I

“was there ever love?” I wondered

too many tears to cry

our vows were tossed asunder

Thank you for visiting Moondustwriter. In 2019, we have an exciting project. We are working with a team developing elementary curriculum for African children. As a writer, it is a thrill to help children who want to learn. I've been part of the blogging community for more than 10 years. Some old timers may remember the award winning (2012 Twitter Shorty ) blog community - One Stop Poetry. I was the (quiet) originator of the idea and co-producer of One Stop Poetry. I am a published writer, poet, artist and photographer. I have written, as well as edited, for periodicals, radio, blogs and fellow writers. There are many facets to this moon - thanks for stopping by. View all posts by moondustwriter

What feels right in your heart

Resources for Every Day Life...

Emerging From The Dark Night

Working through the Dark Night of the Soul to emerge as me.

Just me being curious

A blog of questions and few answers.

Dining with Jesus Christian Episodes. Hablamos Español. May the Lord bless those who have visited our site and faithfully followed us as we continue our mission to spread the gospel to all corners of the world. Amen

Current end time events and news leading to the return of Jesus Christ!

Beneficial in Every Way

reflections on life as an house sitter and perpetual traveller