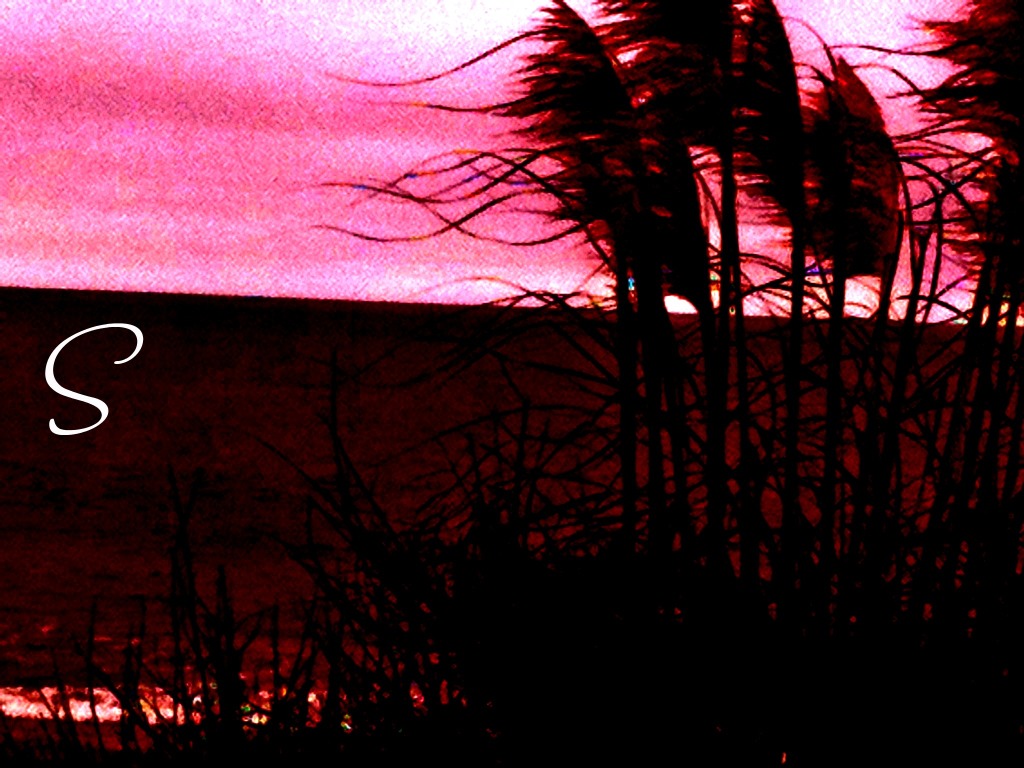 Siren’s captives cast upon the wind

lovers never to dry their eyes

too young, they never realize

stormy reefs eager do they send

hearts we miss that never lie

commend them we to deepest night

sing ye not this misery’s song

you ‘ve called the sailors far too long

penetant we ask ye for to save

appease this storm and calm the waves

The Sonnet: A 14-line poem with a variable rhyme scheme originating in Italy and brought to England in the 16th century. Literally a “little song,” the sonnet traditionally reflects upon a single sentiment, with a clarification or “turn” of thought in its concluding lines. The Petrarchan sonnet, perfected by the Italian poet Petrarch, divides the 14 lines into two sections: an eight-line stanza (octave) rhyming ABBAABBA, and a six-line stanza (sestet) rhyming CDCDCD or CDEEDE.

There are many other forms of the sonnet I have chosen the Petrarchan form for today.

(Thanks again to Poetryfoundation.org for the Sonnet facts)

Poetry is a series of explanations of life, fading off into
horizons too swift for explanations.

Poetry is an echo asking a shadow to dance.

A few words from Father Kemper

Weekly reflections on Scripture delivered to the congregation of St. James’ Episcopal Church in Cedartown, Georgia.

“God’s wisdom is something mysterious that goes deep into the interior of his purposes.” ~Apostle Paul