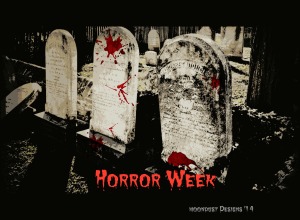 I’m taking a moment to listen to the voice and the meaning of the two pieces of art. Do you hear it – The sound that is not allowed to escape the confinement of the box?

Munch gives it away in his title “The Scream.” I remember studying this piece by Expressionist Edvard Munch several times and having to make an educated guess about what was behind or in front. I personally hear footprints approaching the subject. In this work by Kubicki, there is a visceral scream that emanates from the pieces of the body that remain and the shadowy screams from what has been taken away. This piece reminds me of the opposite of Michelangelo’s captive where man is trying to escape the confines of the marble. This man (or woman) is being made a captive by what… a horrific parasite? Enjoy the words that you don’t hear and then read the words of  Jon Olson and Hunter Shea. 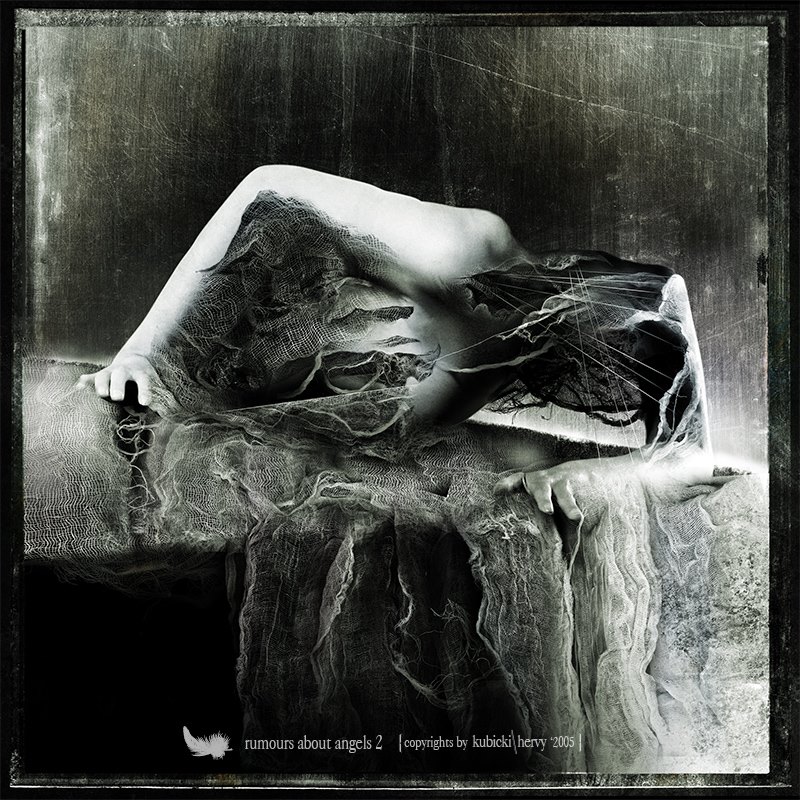 “Let’s see you live through this, asshole,” Michael whispered in the Erwin’s ear.

With that he tilted Erwin’s head back and cut deep into his neck.

Erwin gurgled and blood gushed out. Michael held him for a few minutes, enjoying the feeling of taking another man’s life until Erwin went limp. The gurgling slowed and then went silent…

…I can’t remember how many times I’ve died; how many times I seen the light, reached out to accept its embrace only to be pulled back into this fucking existence so that I may die again.

I have felt the pain that the body goes through as each internal organ shuts down. I have felt my heart stop more times than I want to remember. My body has been stabbed, crushed, and shot many times yet somehow it always heals itself.”

~Jon Olson is a regular writer for Pen of the Damned. Go to PEN to read Phantom Pain in its entirety.

You can also find Jon’s work at Siren’s Call Publications. 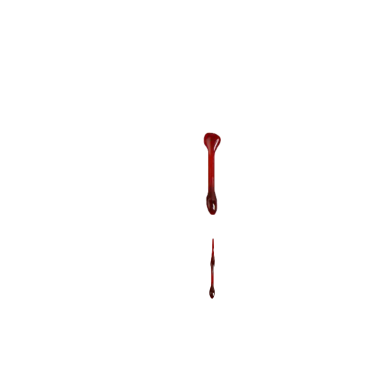 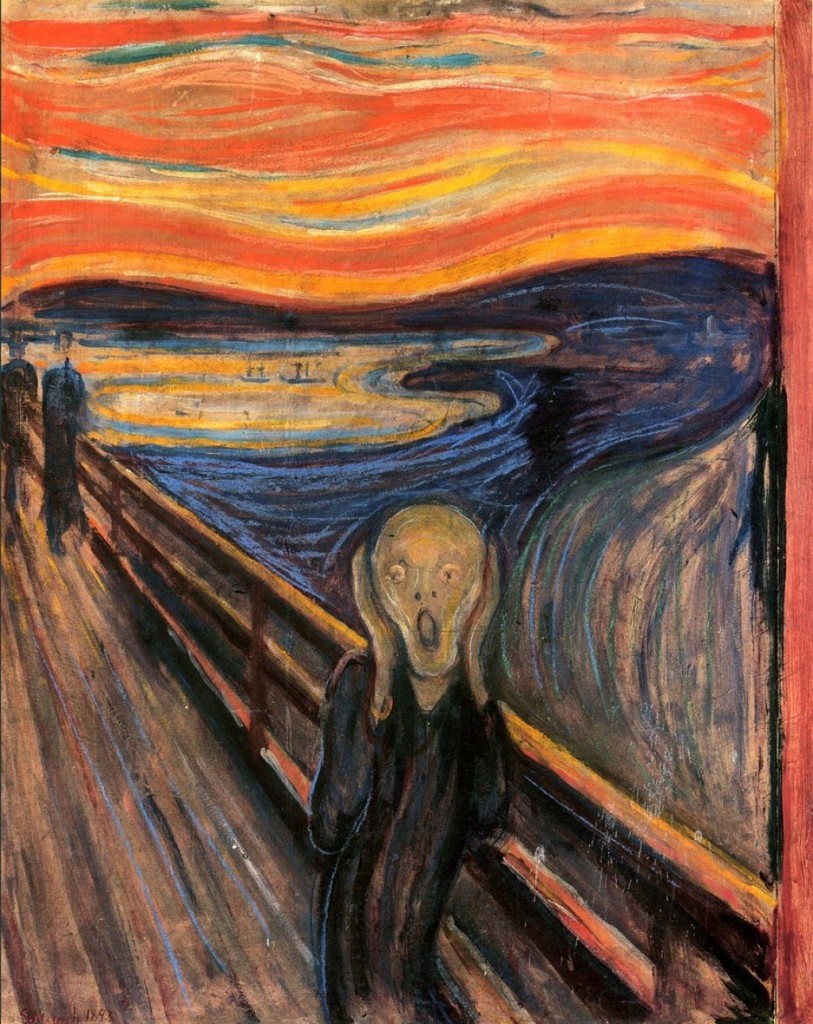 I needed light. It was impossible to face the ghoul in the dark. My spirit wavered between bravery and death by panic. I fumbled around the desk until I found the matches.I struck one against the desk. It sputtered for a moment, then fizzled out. The sounds in the corner stopped. I could feel the ghoul’s penetrating gaze cut through the dark. I grabbed another match, and with unsure hands, tried again. The match stick broke in half, falling to the floor. Clack, clack, clack, clack. Those odd footsteps again. Now a gurgling sound, a bubbling death rattle of a cry.

“Please, dear God, help,” I whimpered as I reached to pick out another match.

My cry was answered, as my thumbnail flicked across the match head, a brilliant flame roared to life. And in that same instant, I wished I’d never brought light into the parlor.

“Lucy!” My doll, my porcelain companion, stood on two small legs, leering at me. Its face had turned a mottled green, and bloody teeth sprouted from a mouth that was never designed to open…

…“It was the demon in Jessamine. It became a ghoul. When it left Jessamine, it hid inside Lucy. You can see it, right there!” I screamed, pointing at its lifeless body…

Hunter Shea is a writer for Pen of the Damned. He has several published works of horror. To read his short story Mercy  in its entirety go here.

“Nature is not only all that is visible to the eye…it also includes the inner pictures of the soul.” E.  Munch 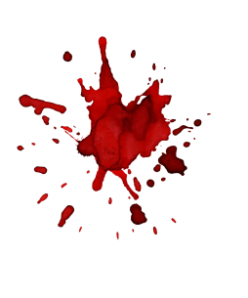 The Montauk Monster on Amazon 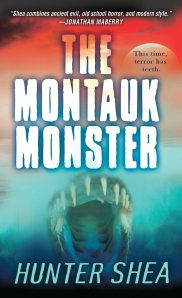 So grateful to Jarek Kubicki for allowing me to use his art for Horror Week. It is exceptional art. I’m excited for his book release in 5 DAYS!!!

Before the blood dries why not take a spin around this year’s Coffin Hop. Plenty of book giveaways!!!

A few words from Father Kemper

Weekly reflections on Scripture delivered to the congregation of St. James’ Episcopal Church in Cedartown, Georgia.

“God’s wisdom is something mysterious that goes deep into the interior of his purposes.” ~Apostle Paul