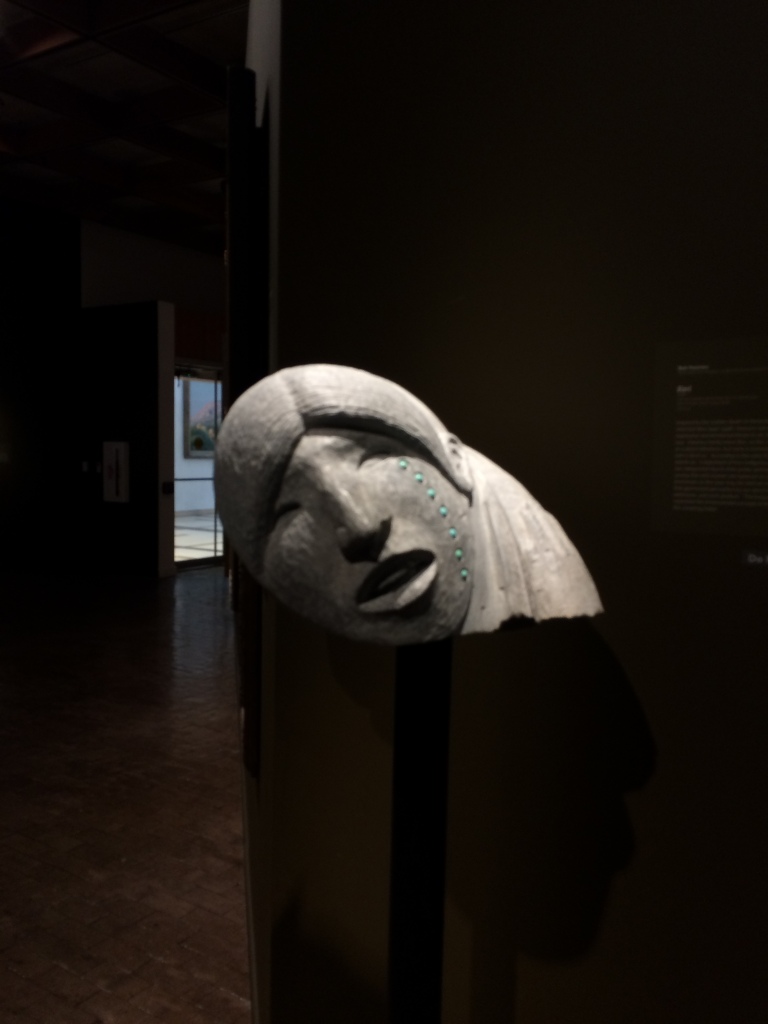 “Never heard of him.”

The guy grabbed my collar and pulled me close to his lips. “Get my kid brother outta this cesspool.  His real name is Gregory. He looks like me just younger.” The mic said as his number came up.

“Do I really need to pull this mask off to see what your brother is gonna look like?” I snapped on my stretched out latex gloves and pulled my cloth mask on.

“Lily, how do I get myself in these situations?”A breeze nudged past me; on it was her fragrance. “Lil, for you I’ll find the kid.”

I went to Buzz for info. That guy was as old as the boarded up hardware store.

“Sure at least I think it’s him. Only one I’ve ever met with that name.” I kept trying to put distance from the guy as Buzz leaned forward. “He’s not a little kid. He’s more like a sassy know it all.”

“Ok, ok just point me in the right direction.”

He was easy to find. Good thing cuz the mask did a good job of concealing his broken nose.

“It’s your brother’s.” I held up the watch as proof.

“Correction that was dad’s.” he snatched it out of my hand.

“I got a message for ya from your brother who died in my arms. Get out before its too late.”

“Too late already happened.” The kid hung his head “Ma died this morning. For some reason I’m immune.” I could hear the tears catch in his throat.

“I pulled out my wallet and gave him everything I had but a buck for coffee. There’s a bus at 3 be on it. Someone in your family needs to survive this…”

I’m revamping a noir crime series I wrote in 2013. The story centered around crime in a metropolis called NewCago but the main antagonist was a deadly disease lurking in dark corners. If you like Noir and you have time to read come back for more in the days to come. The stories do stand alone so they can be read in any order.

Whats the worst that can happen

Outside the Reality Machine
citysonnet.wordpress.com/

WaterWise Gardening in Dallas-Ft. Worth

THISTLE BE THE DAY

The musings and adventures of an enthusiastic gardener

A good traveler has no fixed plans, and is not intent on arriving. ~Lao Tzu

The world is best viewed through the ears of a horse.

A word a day challenge showcased from my vision. Words are a prize, ready to be lifted from the soul!

Construct values and consume, but get something that lasts for ever. Life has many dimensions.

Each night I TRAVEL THE WORLD, I LIVE IN THE MIND OF KILLERS AND WALK AT THE SIDE OF HEROES

Truth in the Scriptures Blog

Follow Author Jonathan Morgan in his studies and meditations on the scriptures.

Knowing God through His Word ... Day by Day

Read the Bible through in a year....

The Light Outside the Box

Exploring the world, life, and Christianity together